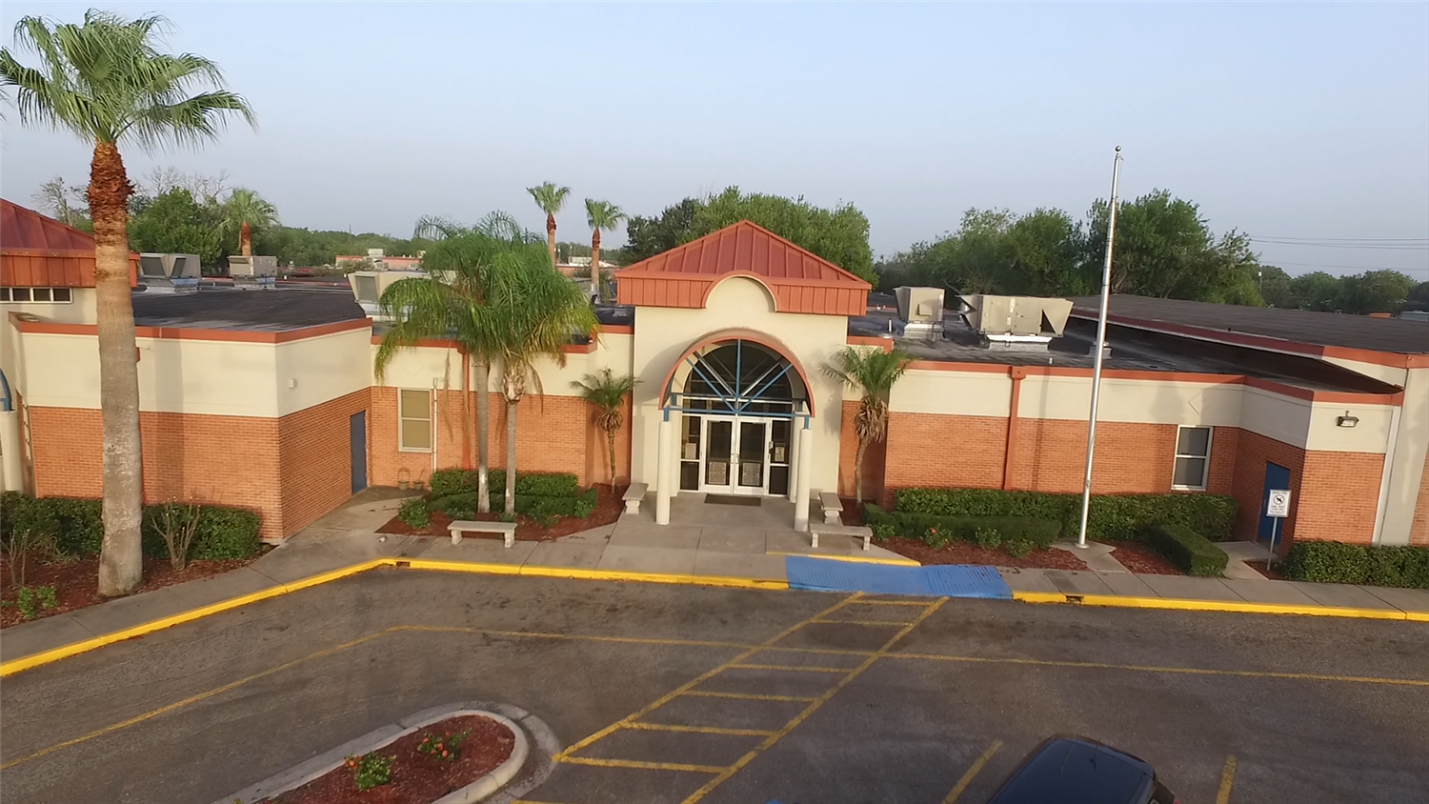 Bonham Elementary originally named Colonial Acres, was located at the Harlingen Air Base, which is now the Marine Military Academy. The school opened its doors on September of 1948. Colonial Acres at this time consisted of only two buildings.

On November 1953, students and staff of Colonial Acres under the principal, Mr. Don Schmidt, moved to a new facility at 25th Street and 2400 E. Jefferson Avenue. Soon after, sixth grade students wrote and read reports over the school's P.A. system on Texas heroes. The students by popular vote selected Bonham after the Texas hero, James Butler Bonham, as the namesake through the report given by Pat Buford Mems.

The campus which started with two buildings has experienced numerous additions and renovations over the years. It is now a sprawling campus accommodating approximately 750 students.